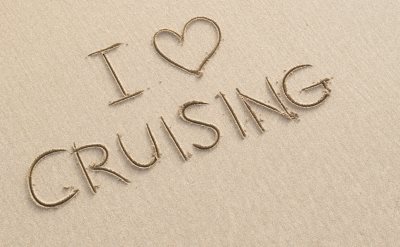 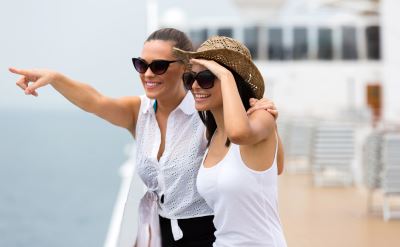 There are cruise deals available on voyages leaving from Seattle, but timing is a factor in getting a real bargain. The best cruise deals are grabbed by those who either book early or wait until the last minute.

Book far ahead of the departure date and you may get an early-bird cruise deal. The cruise lines like to sell cabins early so they know how much promotion they'll need to do later in the year.

What is a good deal on a Seattle cruise? Any rate below $100 per person per day is cheap. Remember, these cruises are include stateroom, meals, and entertainment.

Specials on last minute cruises are for people who are willing to take chances. Cruise lines may drop the rates on empty cabins as the date of the cruise approaches. Choices are limited, but sometimes you can find an excellent deal.

Most cruise lines have official deals pages. Celebrity Cruise deals include a variety of specials, bonuses, and perks. Royal Caribbean hot cruise deals sometimes feature upgrades, "buy one get one" offers and other innovative bargains.