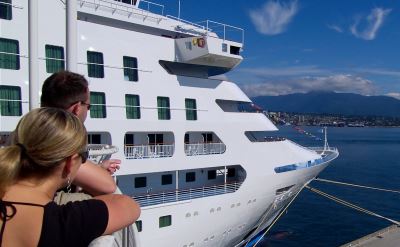 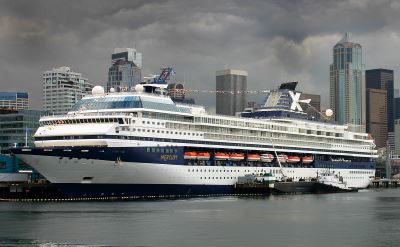 Smith Cove Terminal is at the north end of the city's waterfront. It can handle two cruise ships at one time. Bell Street Terminal is on the downtown waterfront very close to major attractions.

The Seattle airport is 25 minutes from the cruise port.